Phage therapy as a potential solution in the fight against AMR: obstacles and possible futures 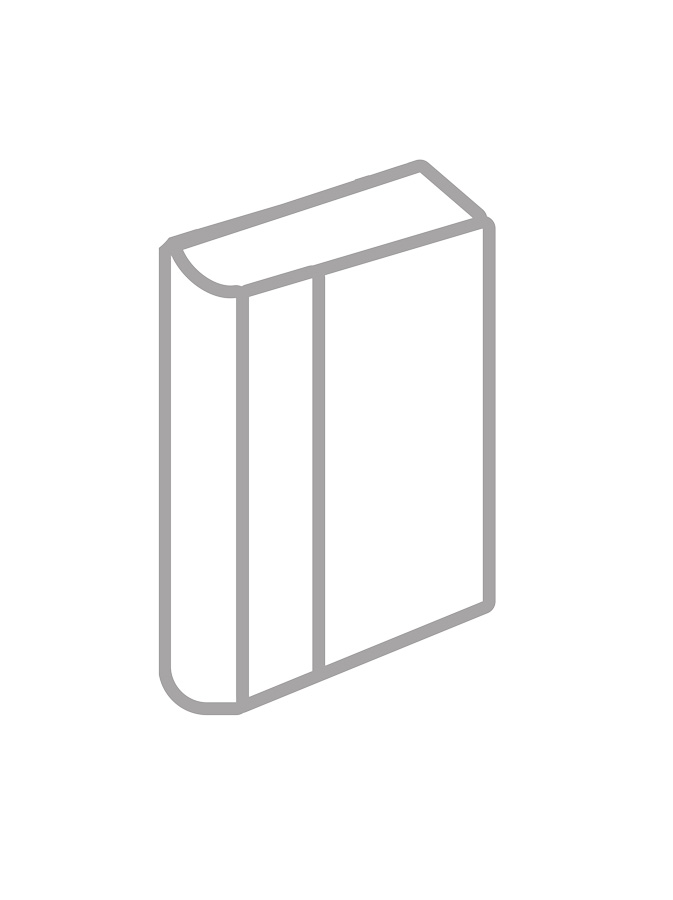 Phage therapy, the use of bacteriophage viruses to treat bacterial infections, has existed for more than a hundred years. However, the practice is struggling to develop, despite growing support over the past 15 years from researchers and doctors, who see it as a promising therapy in the context of the rise of antimicrobial resistance (AMR). While the reasons for these developmental difficulties are complex, in this article we wish to address the effects of pharmaceutical regulations on phage therapy. By showing how phages are assimilated to an umpteenth antibiotic in legal texts, but also in certain medical practices, this article proposes to analyze the consequences of such regulatory categorization both for their production and the logistics of administration of proof of their efficacy in randomized controlled trials (RCTs), as well as the underlying concepts of infection and treatment. This paper follows Chandler’s work on the concept of antibiotics as infrastructure and its inversion presented by antimicrobial resistance. Phages as living, dynamic, evolving, and specific entities, do not lend themselves easily to current categories, norms, and development models. In this sense, they act as disruptors, revealing the limitations imposed by the existing infrastructure. More precisely here, and to continue Chandler’s initial thought process, this paper aims to show that antibiotics also form a kind of epistemological infrastructure, which acts as a powerful inhibitor to the development of phage therapy. In this sense antibiotics prevent the development of solutions to the problem they contribute to create. But the difficulties phage therapy faces, as highlighted in this article, can be interpreted as entry points for thinking of another medicine and imagining other possible futures. This analysis is based on a 3-year fieldwork study (2016–2019) in Europe (France, Belgium, and Switzerland), during which we conducted semi-directed interviews with various phage therapy stakeholders (physicians, researchers, pharmacists, regulators, patients, and patient associations), participatory observation in labs and observations during symposia and workshops on phages and phage therapy.