Besides working for academic institutions including the universities of Sussex, Oxford, Warwick and East Anglia, he has undertaken commissioned research and policy work for the governments of the UK, Sweden and Finland and for international organisations such as UNDP, GEF and the Inter-American Development Bank. He has worked for NGOs such as Friends of the Earth and Climate Network Europe and together with groups such as CDM Watch, Practical Action, Transparency International, Care, Centre for Trade and Sustainable Development, International Council on Human Rights Policy. He sits on the board of directors of Greenpeace UK, is a board member of the Brussels-based NGO Carbon Market Watch and a member of the advisory board of the Greenhouse think-tank. 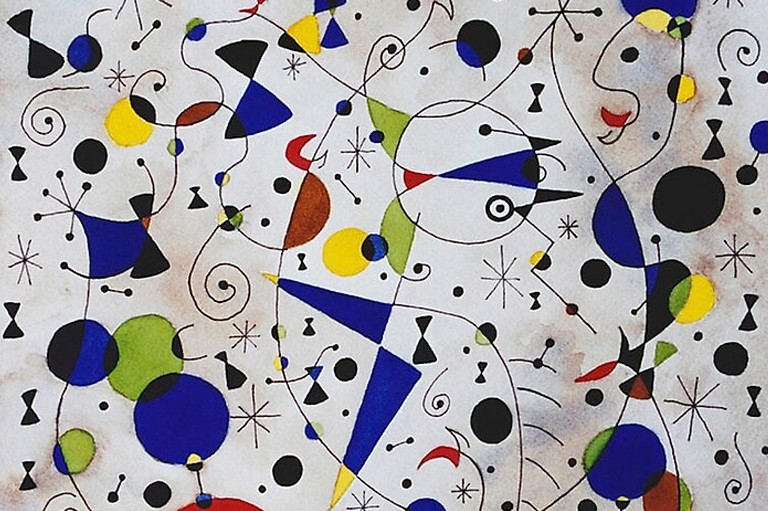 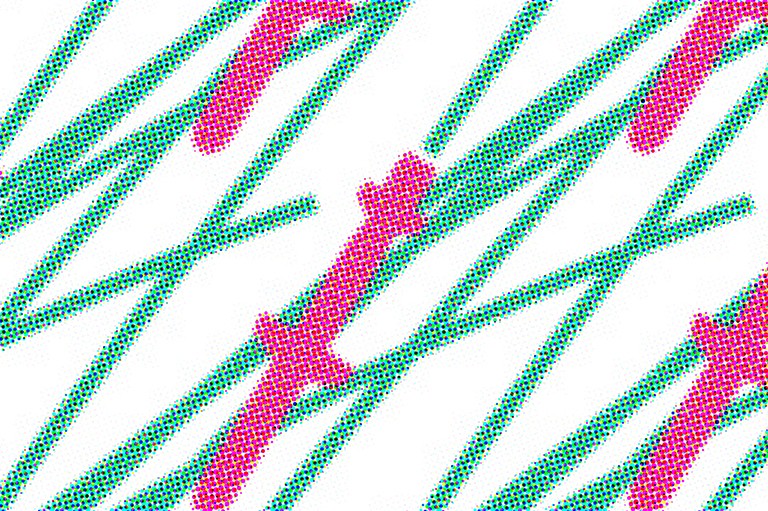 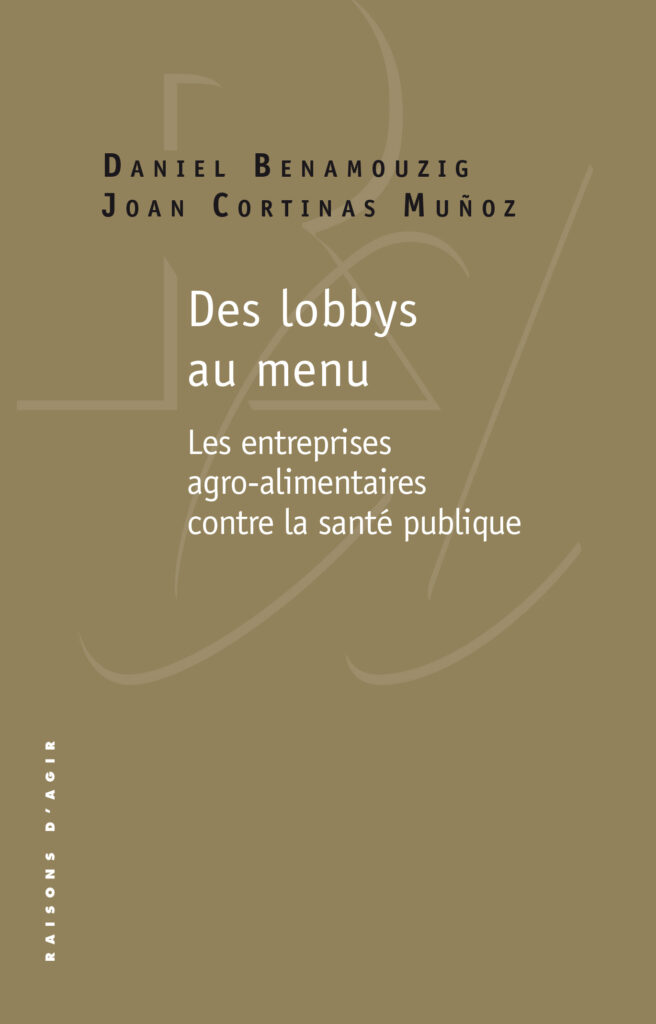 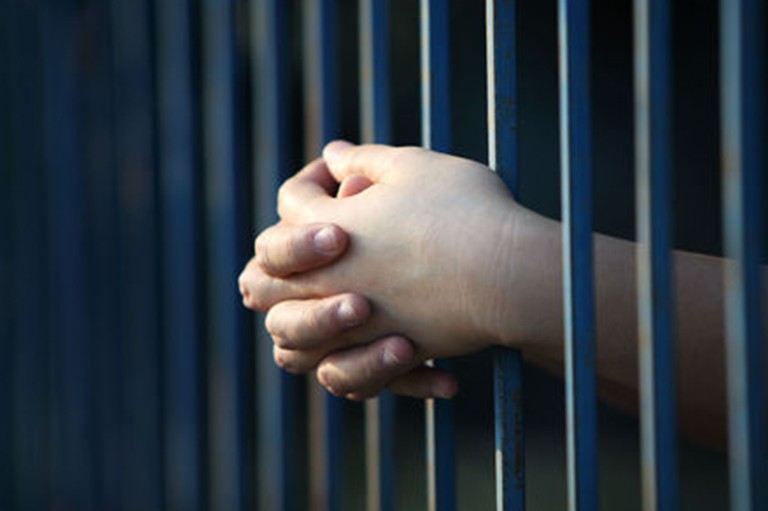 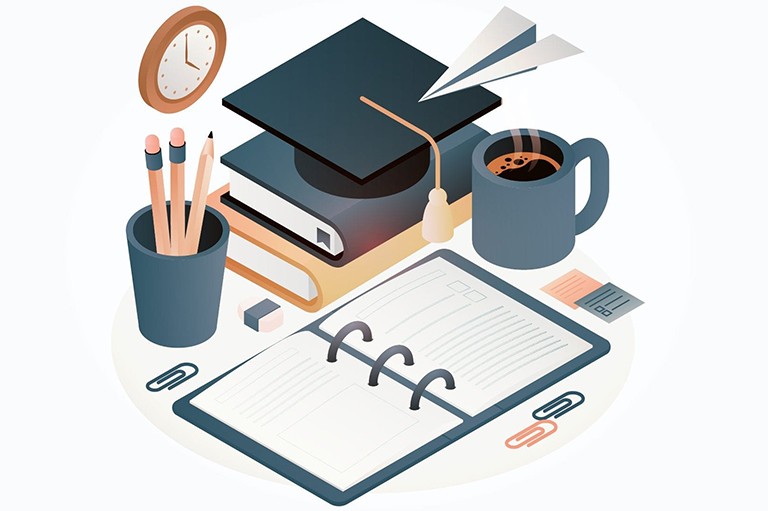 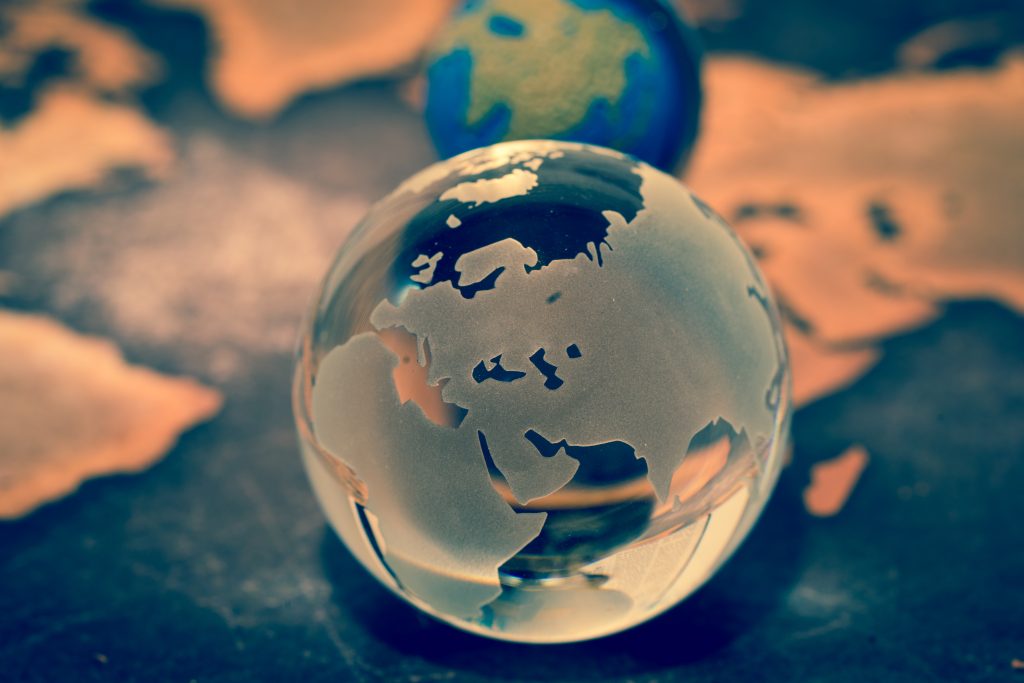