The Canadian Association of Slavists confers an annual “Article of the Year” award for the best article published in the Association’s journal, Canadian Slavonic Papers / Revue canadienne des slavistes, in each completed volume (calendar year).  A committee of the editorial and advisory boards, appointed by the President of the CAS, considers a shortlist of up to 5 articles selected by the Editor.  A certificate and $250 will be awarded to the winner at the Annual General Meeting of the CAS (14.05.2022) in the year following the article's publication.

The 2021 Canadian Association of Slavists' Article of the Year Award is given to Ronan Hervouet for his article, "Dignity, Arbitrary Rule, and Emancipation in an Authoritarian Regime: Ethnographic Remarks on the Uprising in Belarus," Canadian Slavonic Papers / Revue canadienne des slavistes 63, 3/4 (2021): 296-315.

In his essay, Ronan Hervouet identifies and skilfully contrasts two forms of dignity that Belarusian citizens rely upon to keep their individual and collective sense of worth in the context of Aliaksandr Lukashenka’s repressive political regime. For those citizens supporting or participating in the protest movements in Belarus, dignity plays a central role in their struggle for emancipation. However, relying on his work as an ethnographer, Hervouet rethinks agency within authoritarian contexts and masterfully maps other strategies for attaining a sense of esteem that does not incorporate political claims for freedom and democracy or represent an open critique of the regime. By so doing, he has shown that claims to dignity, often expressed as longing for peace and stability, can go together with arbitrary rule and authoritarian regimes. Readers will find this essay insightful for the author’s analysis of dignity's ambiguous role in contemporary Belarus. 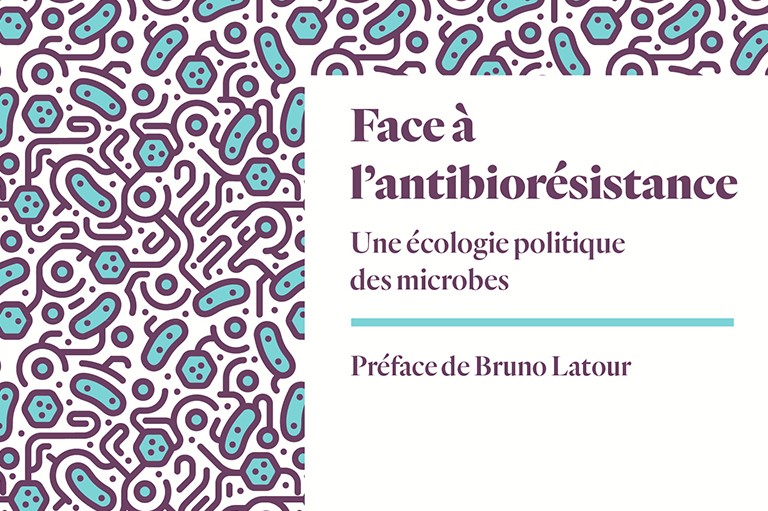 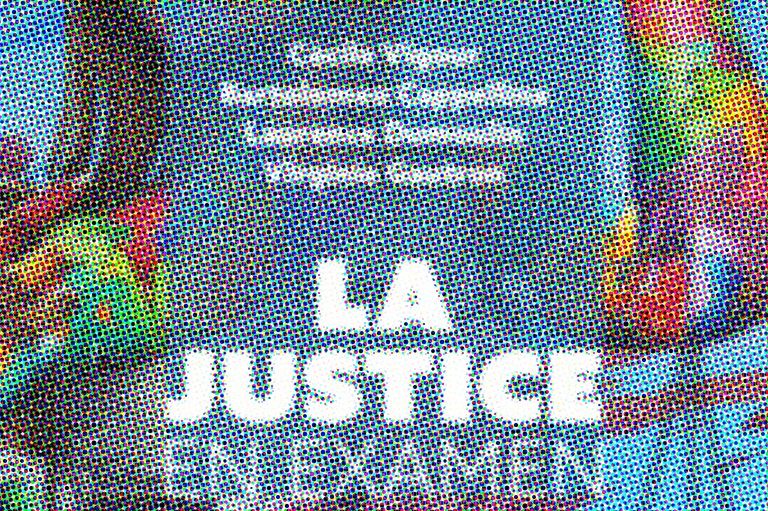 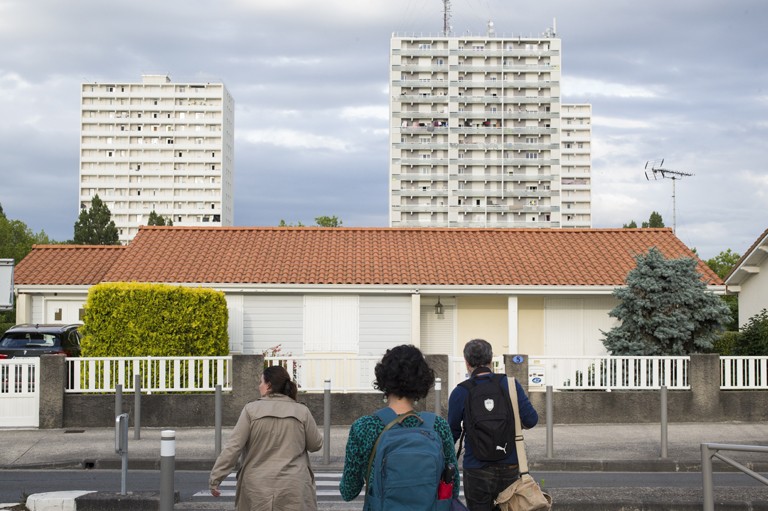 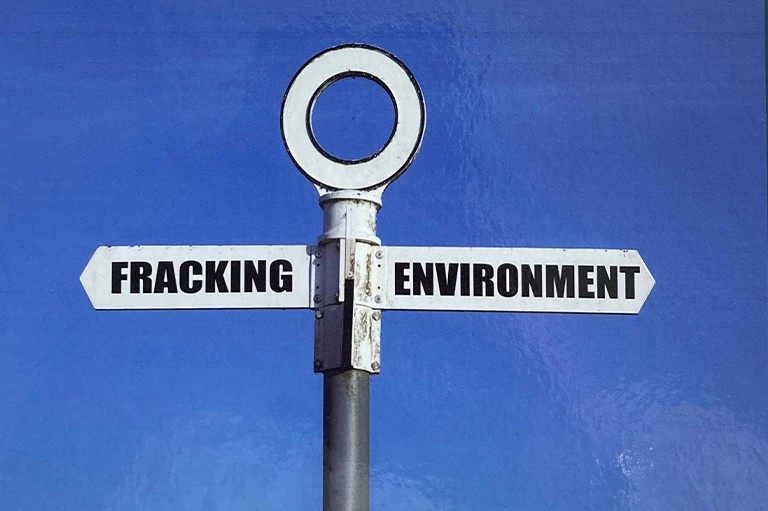 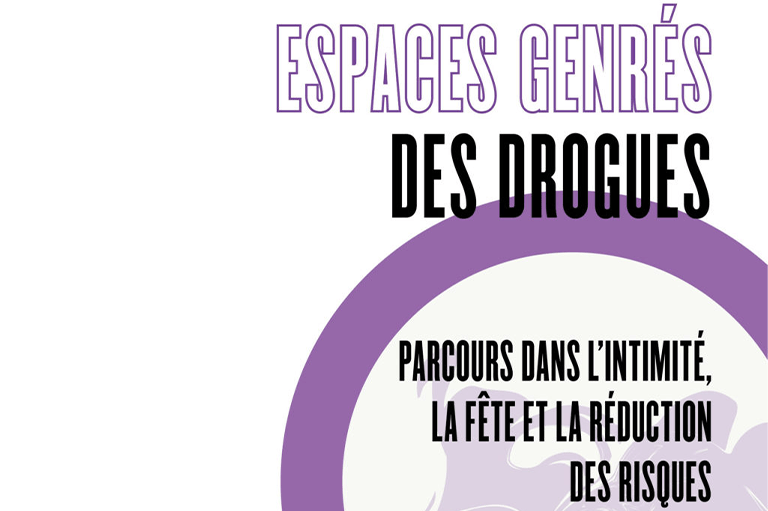 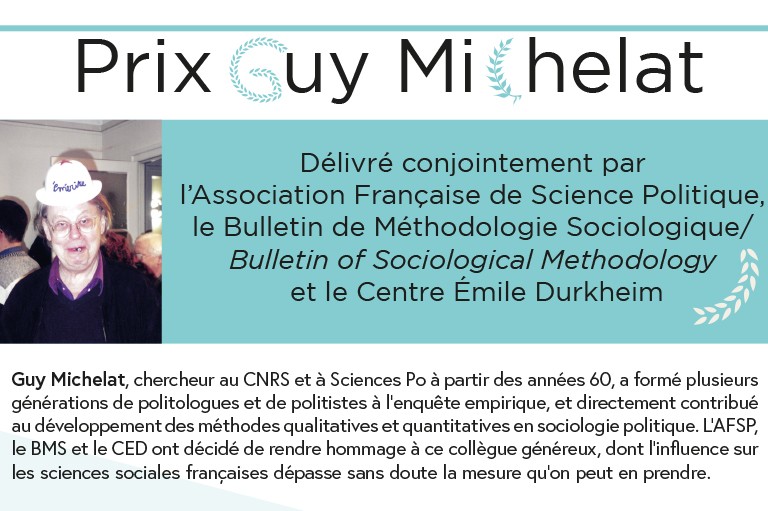